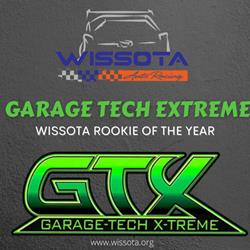 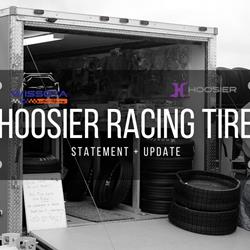 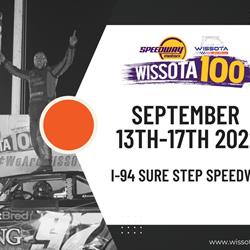 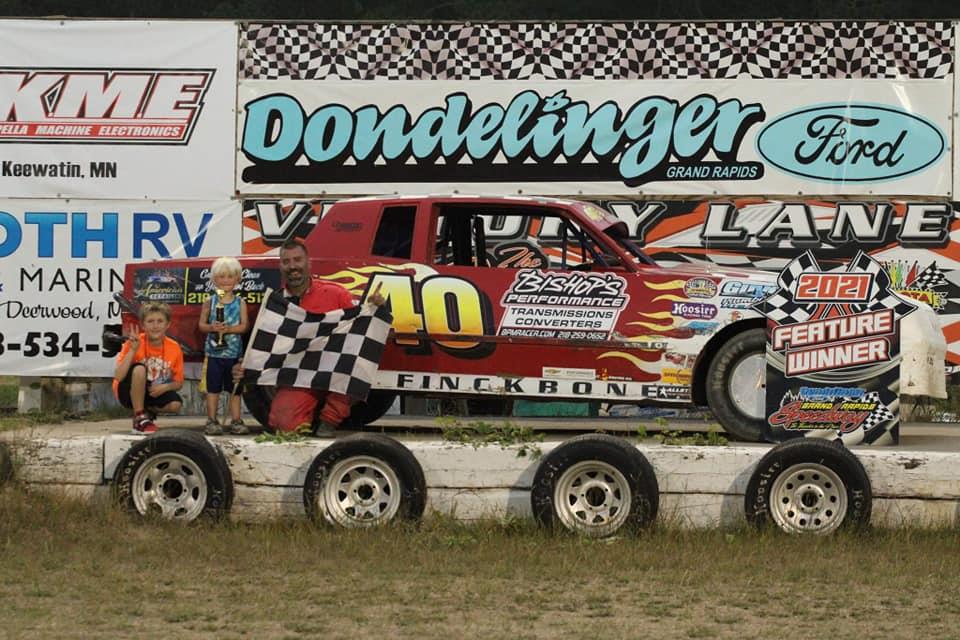 FYE Motorsports Promotions
Chad Finckbone has been a household name in auto racing on Minnesota’s Iron Range for many years, but no prior season has compared to the 2021 campaign the Grand Rapids, Minnesota racer just completed, which lead to his first-ever National Championship.
Chad, who competed in twenty-five events at his two local tracks, the Grand Rapids Speedway in Grand Rapids, MN and the Hibbing Raceway in Hibbing, MN, raced to twenty-one victories on his way to being crowned as the WISSOTA Pure Stock National Champion, the Minnesota Pure Stock State Champion, as well as picking up track championships at both Grand Rapids and Hibbing.
Nearly as impressive as his 21 victories is the fact that in the four races that he entered that he did not win, he finished second twice and third during the other two events, never finishing outside of the top three all season long. Chad’s season was so impressive, tracks began to put out bounties on his and he says one of his most memorable wins of the season was winning the Labor Day Shootout in Hibbing and collecting the bounty that was on him that night as well.
Chad’s #40 is sponsored by Bishop Performance, Guy’s Plumbing and Heating, American Detail, Mr. Furnace, Radko Iron & Supply, Bass Brook Recycling, Dust B Gone and Win or Lose, Steve’s Buying. His family consists of his fiancé Kara, his son Chaston, his daughter Haylee, his stepdaughters Kaitlyn and Kally, and his stepson Kody.
His 2021 Championship run came in his 21st season behind the wheel as Chad has been a stalwart on the dirt tracks for better than two decades. His career began in the Mini Stock class back in 1993 and after competing in the Mini Stocks for four seasons, he jumped into the Street Stock class in 1997 and ran in that division for five years until he purchased a Super Stock and began his Super Stock career, which ran from 2002 through 2007. He tried his hand at racing in the Mod Four division in 2008, the Midwest Modifieds in 2009 before retiring from racing for a few years to concentrate on racing Motocross, which he did in 2013 and 2014, winning the ’14 District 23 Championship for his efforts before settling into the Pure Stock class in 2018, where he has been a force ever since.
No doubt this will be a season to remember for Chad as he said he has always wanted to be a National Champion and the fact that he won it in 2021, the final year that he plans to compete, makes it even more bittersweet. The car that Chad won the title in was built for the purpose of his son Chaston to race and the plan is for Chad to retire and serve as the crew chief for Chaston, who will step into this proven championship-winning car at the start of the 2022 season.
Congrats! 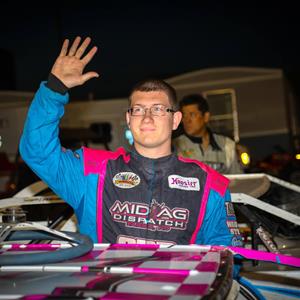 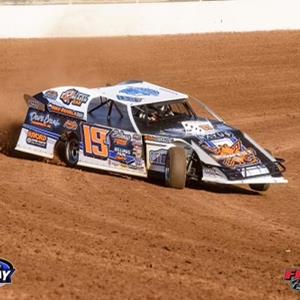 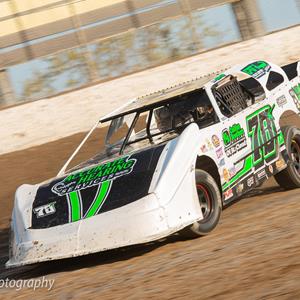 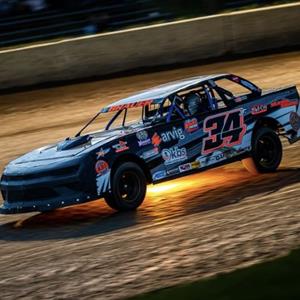 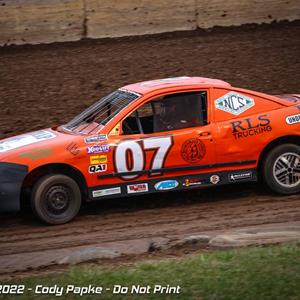