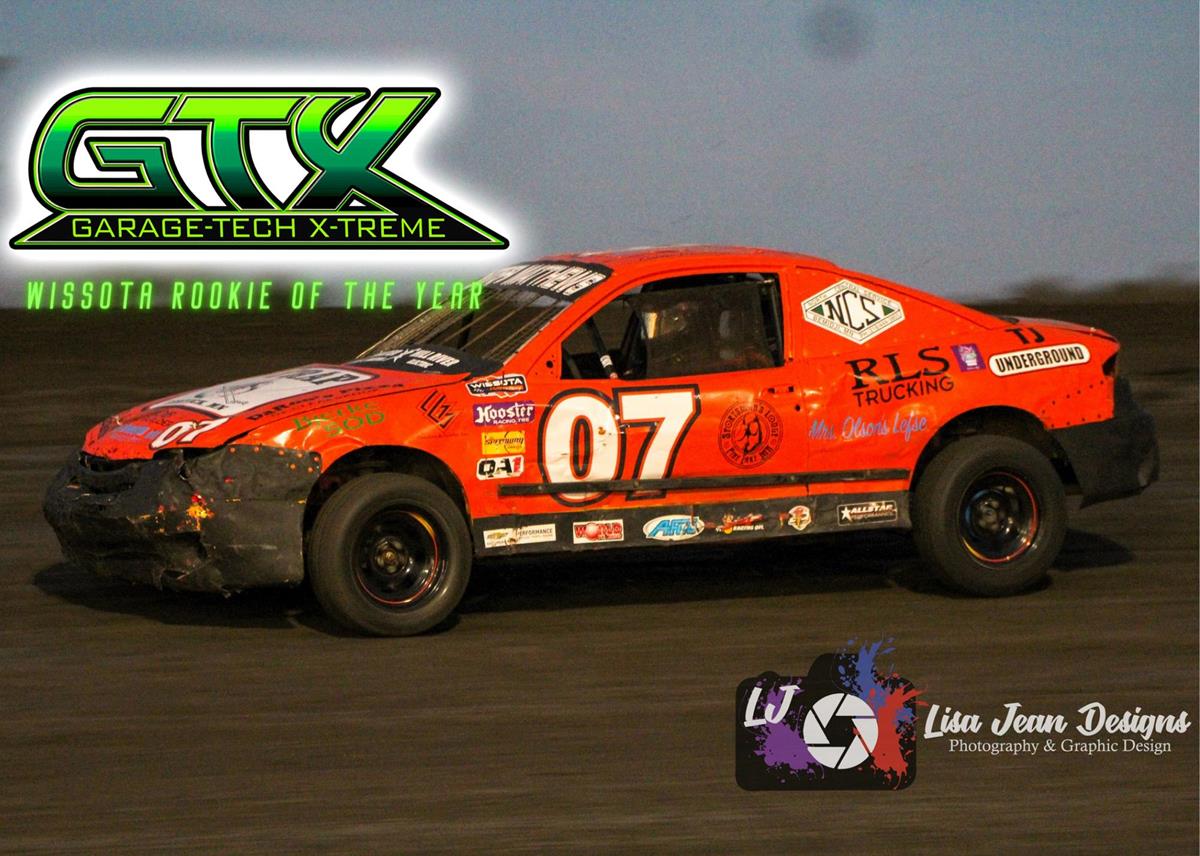 Matthews Marches to 2022 WISSOTA Hornet Rookie of the Year

Carter Matthews who hails from Clearbrook, Minnesota, raced to the 2022 WISSOTA Hornet Rookie of the Year title at the conclusion of this past season with an 8-win season during the 56 events that he entered, topping all Hornet rookies with 2167 points.

One memory during his rookie campaign that Carter recalled was when he won the Dean Olafson Memorial race at the Bemidji Speedway. Carter said ‘the car wouldn’t’ start before my heat race, so my dad hollered to get the car off the trailer so he could go home and get the backup car. I told him we’d never make the heat race because we live 50 minutes from the track, but dad said he would get back before the B-main. He got back to the track just before the B-main and I started 5th and won it, transferring to the feature. I then started 16th in the feature and raced through the field to win it, picking up the $500 feature winner’s check and an extra $100 for being the hard charger.
Other events Carter remembered as memorable were running 2nd at the Badger State Nationals in Superior, finishing 2nd on both nights of the Great Lakes Border Battle in Superior, and winning on season championship night at Fiesta City.

Carter is supported by many family members and friends including his mom and dad Shannon and Gary Matthews, his brothers Willie and Zach Matthews, his sister Taylor Parker and a very special thanks to his mom and dad, along with his Grandma and Grandpa Don and Nancy Matthews and Joan Higdem.
Carter also wanted to be sure to thank his crew, which consists of Hayden and Grant Engen and Carson and Easton Derby.

The WISSOTA Promoters Association was founded in 1981 by eight-track promoters in Wisconsin and Minnesota, with the intent to offer uniform rules for the promoters and drivers involved in the Late Model division. Soon, the group decided to do the same for the growing Modified division.