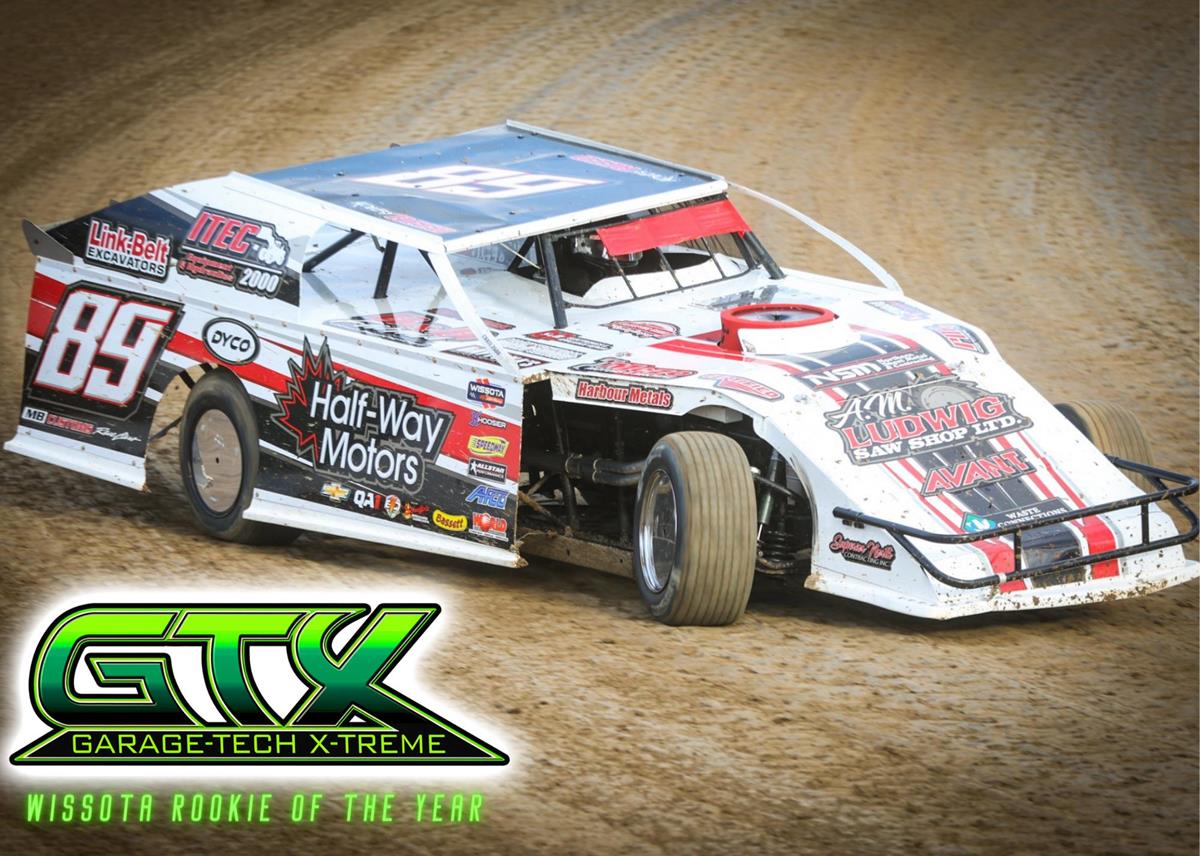 Reed, who has been around racing for his entire life, but had not competed in any type of race car until this past season, competed weekly at the new Thunder City Speedway in Thunder Bay, Ontario all season long and also entered events at the Red Cedar Speedway in Menomonie, WI; the Rice Lake Speedway in Rice Lake, WI; the Emo Speedway in Emo, ON; the Gondik Law Speedway in Superior, WI; the ABC Raceway in Ashland, WI; the Halvor Lines Speedway in Proctor, MN; the Buffalo River Speedway in Glyndon, MN and the Ogilvie Raceway in Ogilvie, MN. During his 2022 season, Kolby entered 34 events and picked up twenty top-ten finishes, while finishing inside the top five on seven occasions.

Kolby’s Rookie campaign came right down to the final race as Elk Mound, Wisconsin’s William Moelter and Dalbo, Minnesota’s Cole Elton both had shots to overtake Reed during the final weeks of the season, but Kolby was able to withstand their challenges and edge Moelter by a mere 8 points for the ROY title.

He wanted to also throw a special thanks to his support system, which consists of his mom Rachel, dad Greg, brother Drake and pit guy Kevin. He went on to say ‘I can not thank everyone that supports me enough. Winning the Rookie of the Year for me means that you can achieve anything if you want it bad enough! – Thanks to all my fans, friends and family for your support – it means so much!’

Kolby said ‘I would like to thank John Trevisanutto and Colin Chaschuk for the opportunity to drive the car. I was chosen out of 36 people which was amazing. I would like to thank my dad for the countless hours in the garage, my brother for helping and always cheering me on and my mom for banging tin and washing tires. Kevin Mandryk for always helping on the car in the garage or in the pits, thank you!’

Kolby’s 2023 season looks bright. He plans on racing as often as possible in search of his first career feature win in the process. He said ‘it was a great first year in my MB Customs car and we can’t wait to see what next season brings.’